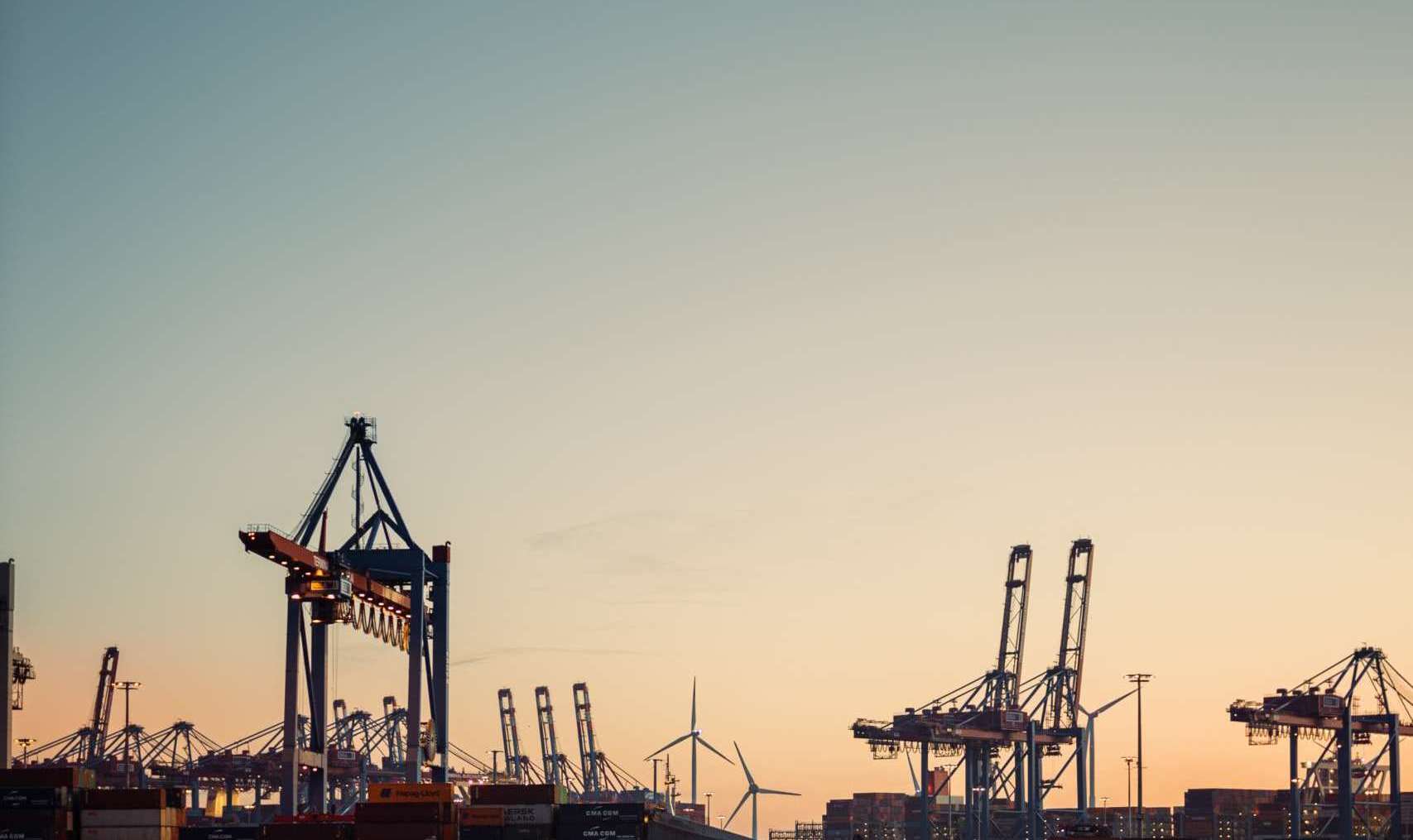 What Is A UK Freeport?

UK Freeports are introductory ‘special areas’ that are within UK borders, where different economic regulations will apply. Freeports in England are focused around one or more air, rail, or seaport, but extend up to 45km beyond the port(s).

The UK isn’t the first country to adopt this kind of system, other countries around the world have also begun to utilise Freeports or other Special Economic Zones (SEZ). According to the UK government however, through their diligence and hard work, they are hoping to deliver a ‘world leading Freeports model’ within UK borders.

Promising to deliver a plethora of tax incentives to eligible businesses, with enhanced capital allowances or relief from stamp duty being a couple them; the system seems to be beneficial to businesses who are engaging in import/export.

Where Are The New Freeports?

The goal of the UK Freeports in the long run, is to encourage people to begin their business journeys, to expand, to grow and to in turn, boost overall country-wide employment. Not only will the Freeport become a hub of its own careers but it with its beneficial systems around import/trading, it will encourage business ventures/growth and aid in creating jobs on a much vaster scale.

It’s nice to think that something so positive is in motion, with the last couple of years the UK has felt not only personally, but economically, unstable & uncertain. With the promises the government have made surrounding the Freeports we can look forward to a boost in trading or to the economy as a whole, and hopefully see the UK finally back up on their feet again during 2022.

Check out more of our articles here. 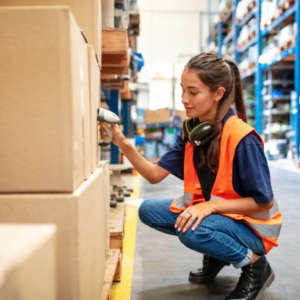 The Chinese Lockdowns & The Supply Chain

The Ukraine & Russia Conflict- How Has The Supply Chain Been Effected?